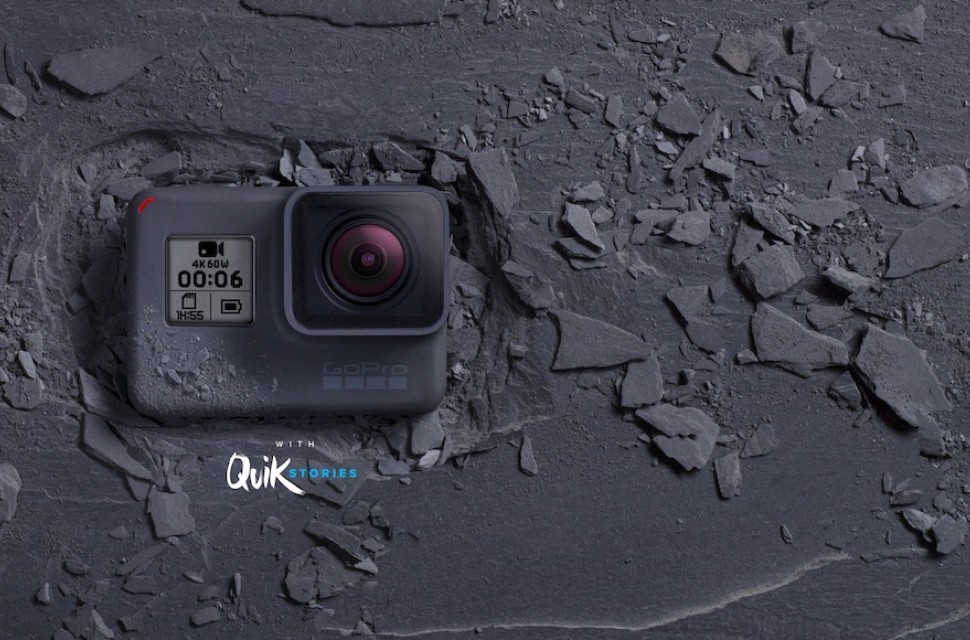 A new GP1 processor makes the Go Pro 6 the most powerful Go Pro to date, the  Hero 6 achieves an entirely new level of performance including stunning 4K60 and 1080p240 video
Go Pro say the Hero6 also has dramatically improved dynamic range and low-light performance to really make things pop, and an added digital zoom. GP1 automates all of these benefits, allowing users to capture vibrant videos and stunning photos without messing around with complex image settings. The cam will retail at £499.99, here are the full specifications: 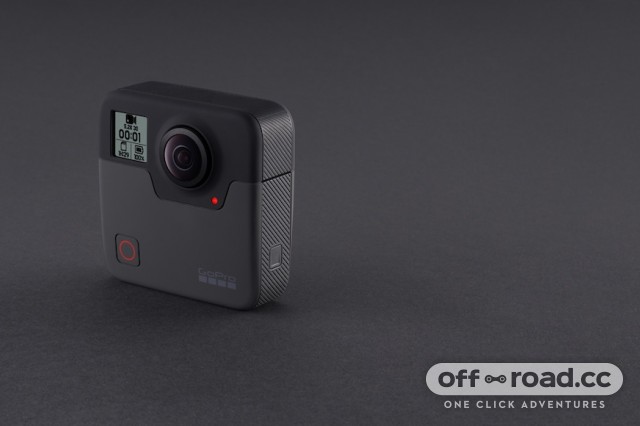 The other newbie from Go Pro is the Fusion 360 degree spherical action camera, it can capture 5.2K spherical content with gimbal like stabilisation. The dual lens shoots front and back, combining the images to create the 360 degree view. You can also use the Go Pro app's OverCapture™ feature to recapture and share your spherical shot as a traditional fixed perspective video. It'll be £699.99, features listed below:

The Hero 6 is available to buy now, the Fusion is available for pre-order on GoPro.com for USA, Canada, United Kingdom and the European Union with shipping in November. The OverCapture mobile experience will be part of a new version of the GoPro App available for iOS and Android in early 2018.

Check out www.gopro.com for more.