Skip to main content
Log In Register
With flip-chip technology, the Trance X is designed to do-everything 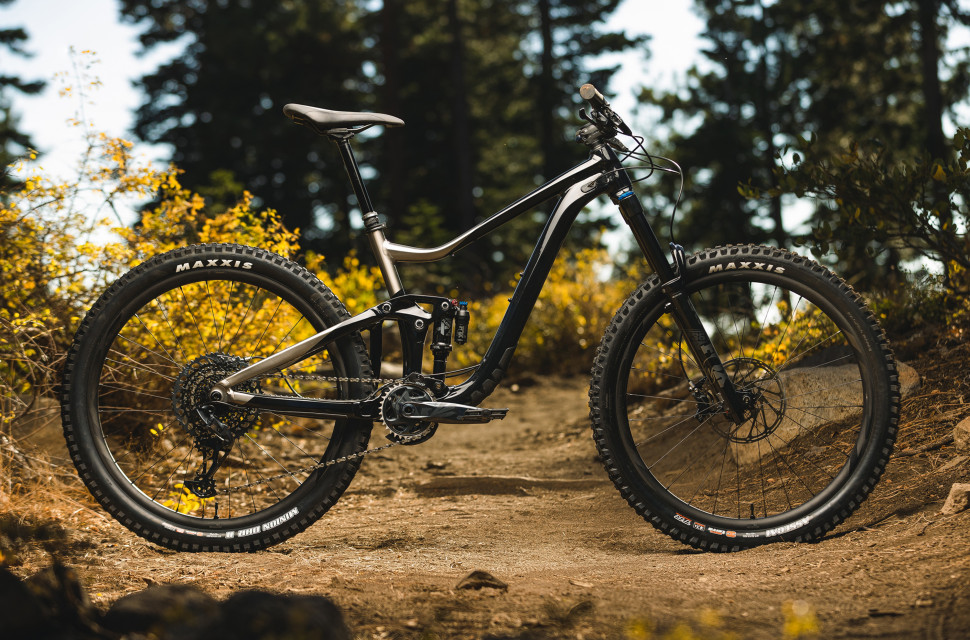 Is it a downhill bike or an enduro bike? Well, it's neither just as much as it is both, according to Giant. The all-new Trance X full-suspension mountain bike is a fast-rolling all-mountain machine capable of conquering the best British trails.

The new Trance X is only available with an ALUXX SL 6061 aluminium frame, boasting a lightweight and robust chassis. Giant has incorporated a flip-chip feature to adjust the frame's geometry depending on the trail and terrain. Built into the Maestro suspension system's Advanced Forged Composite rocker arm, the flip-chip allows you to change the head angle from 63.8 to 64.5 degrees, and the seat tube angle adjusts from 76.3 to 77.0 degrees (in a medium frame). Switching the geometry also changes the bottom bracket drop from 20mm in the high setting to 30mm in the low setting. 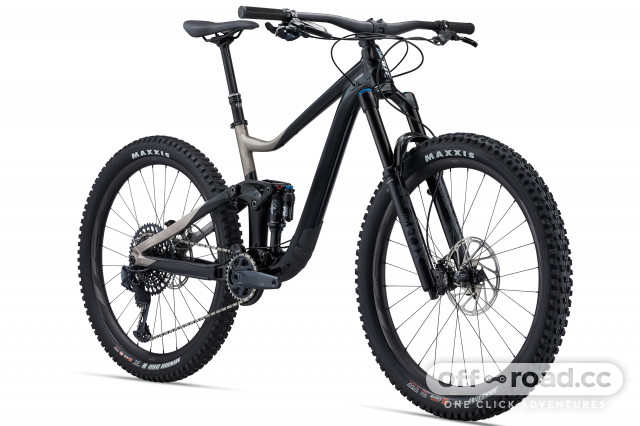 With a 27.5" wheelsize and boost hub spacing for lateral stiffness, the frame allows high-volume tires up to 2.6".

Enabling full-trail control is the Maestro suspension system with 145mm of rear-wheel travel and is built for a longer travel 160mm fork. According to Giant, "Maestro's near-vertical wheel path and linear spring curve allow the rear suspension to remain sensitive to both small and big impacts without "packing up" under rapid, successive hits or bottoming out from big hits." Centralising Maestro's moving parts and components, including the linkages, shock, pivots and hardware, provides a low centre of gravity, which helps improve the bike's overall handling on the trail. 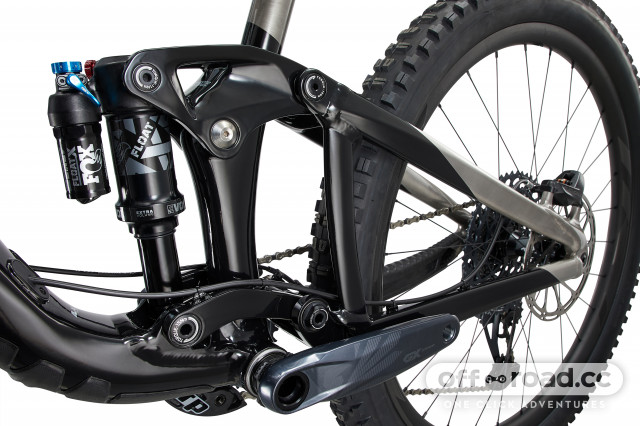 The Giant Trance X is available in three build options and colourways:

The final model in the fleet is the Trance X 3 in a grey/black colourway. The suspension system features a RockShox Yari RC and Fox Float DPS Performance rear shock. The drivetrain and brakes are provided by Shimano Deore - RRP £2,799.

Check out the full spec and range of the all-new Trance X mountain bikes on Giant's website.