Skip to main content
Log In Register
Garmin expands light product range. Can also be controlled from an Edge computer 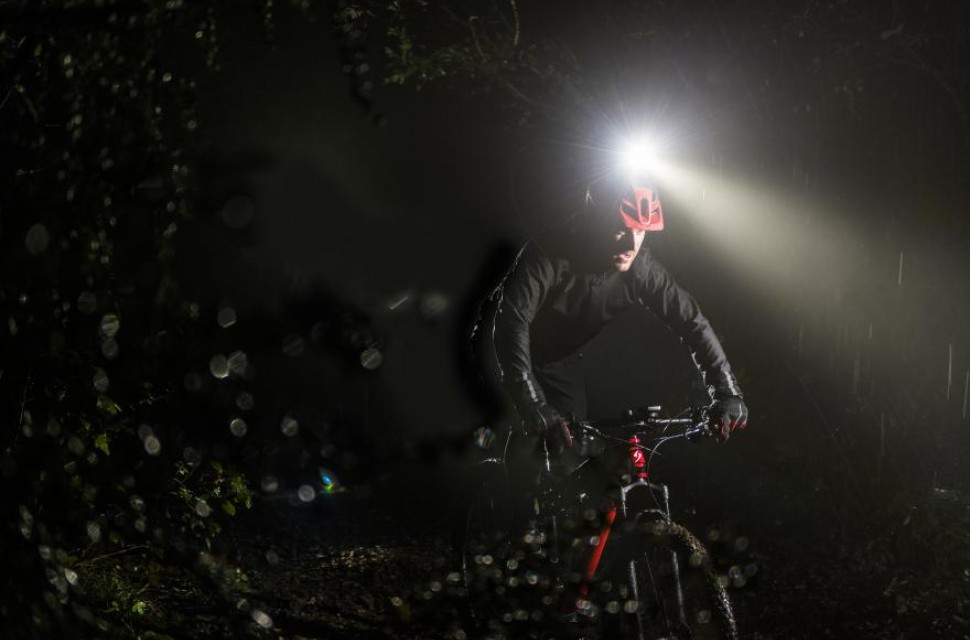 The evenings may be long, but that hasn’t stopped Garmin from today unveiling its new Varia UT800, an 800-lumen light that can automatically adjust the beam intensity to suit changing light conditions to extend the battery life. 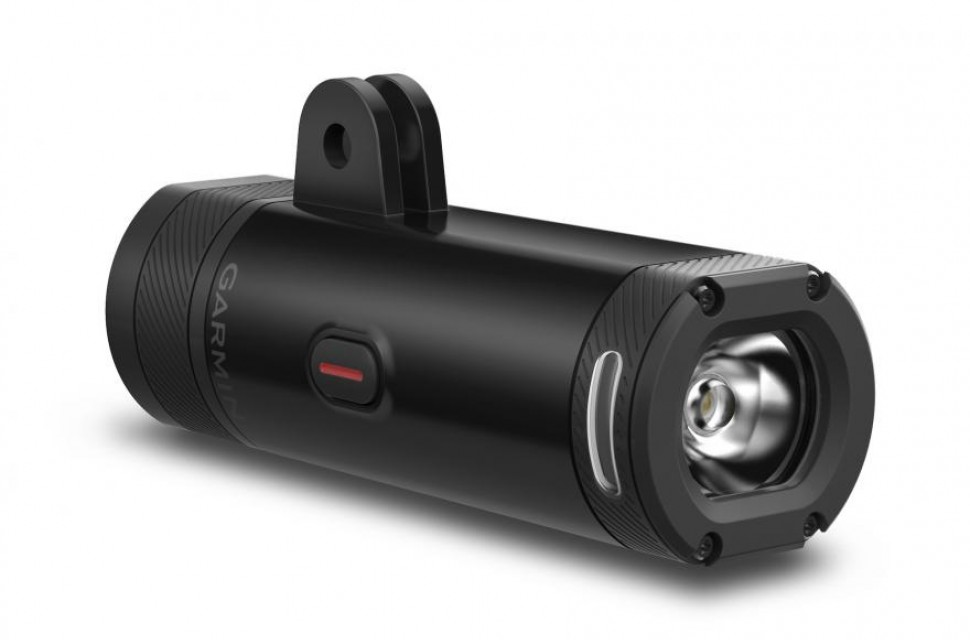 The new Varia UT800 can automatically adjust the intensity of the beam based on changing light conditions and pair it with a compatible Edge computer and it’ll adjust the brightness based on speed as well. When paired to an Edge you can also control the brightness, manage the battery life and turn it on and off.

Fear not if you don’t have an Edge computer, the light features five manual modes - high, medium, low, night flash and day flash, and the auto mode works independently of whether it’s paired with an Edge. 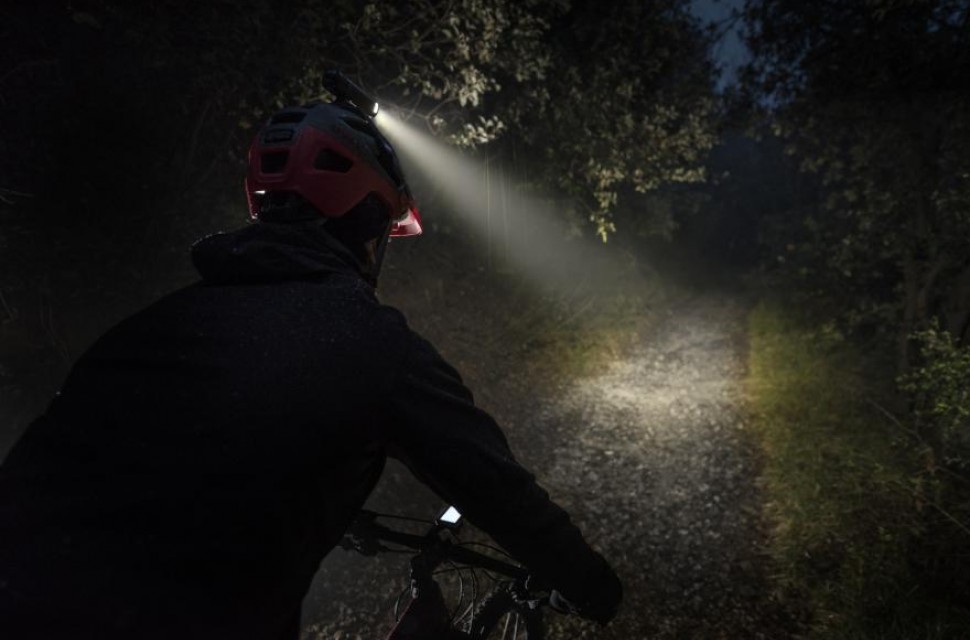 The Varia UT800 costs £149.99 and is available in two versions, Urban which provides a universal out-front mount, and a Trail pack which comes with a helmet mount.

“As leaders in cycling technology, we are excited to introduce the Varia UT800 to our line of innovative Varia cycling awareness products,” said Dan Bartel, Garmin vice president of global consumer sales. “With five different light modes, whether riding on the streets or the trail, the Varia UT800 smart headlight shines brighter for longer allowing cyclists to ride with greater confidence.”

Garmin, best known for its range of GPS computers, isn’t new to the bicycle light market. It launched the Varia Smart front and rear lights a couple of years ago which offered the ability to control them from a compatible computer. We'll hopefully get a closer lok when a review sample arrives in the office, and we look forward to putting the auto brightness mode to the test.