Skip to main content
Log In Register
It's air sprung, has 40mm travel and will fit 700x40c rubber 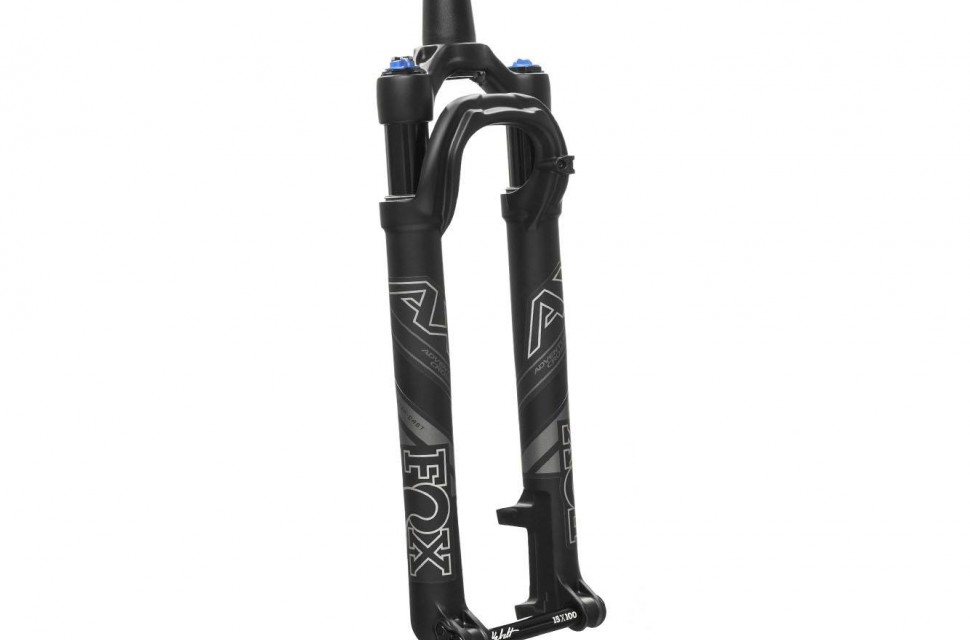 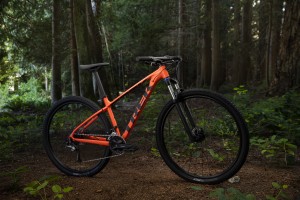 The wrists of gravel riders everywhere are set to have a slightly easier time with the release of a gravel-specific suspension fork from Fox Racing Shox called the 'AX' or Adventure Cross.

Based on the 32 Step Cast mountain bike suspension fork, travel has been reduced from 100mm down to a more gravel friendly 40mm, with the air sprung tuned to suit. While the fork was originally designed for a 27.5” wheel with mountain bike rubber, it'll happily fit a 700x40c setup with plenty of clearance, and yes – it's disc brake only with a tapered 1.5” steerer. It also uses a bolt-through 15x100mm axle that requires an Allen key to remove, but should provide plenty of stiffness without the weight penalty of a tool-free design. 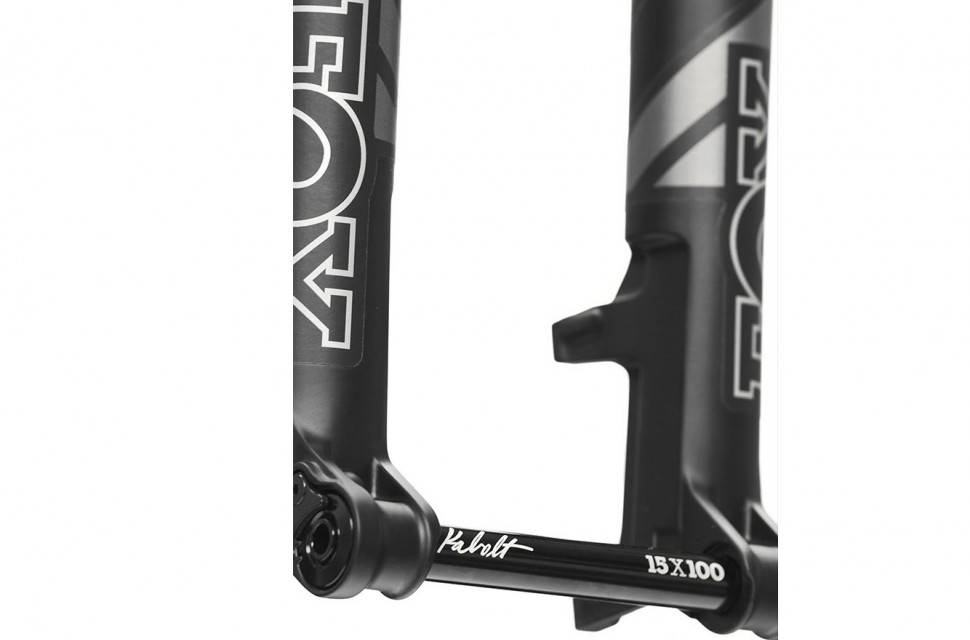 The damping is provided by Fox's high end FIT 4 sealed cartridge damper, which offers a three main compression damping settings – fully locked out, a stiff  'Pedal' mode and then an 'Open' mode that has 22 clicks of low speed compression adjustment so you can fine tune how it responds to pedalling or brake dive style inputs. That seems somewhat like overkill when you're only dealing with just over one and half inches of squidge, but if you've got it you might as well flaunt it. 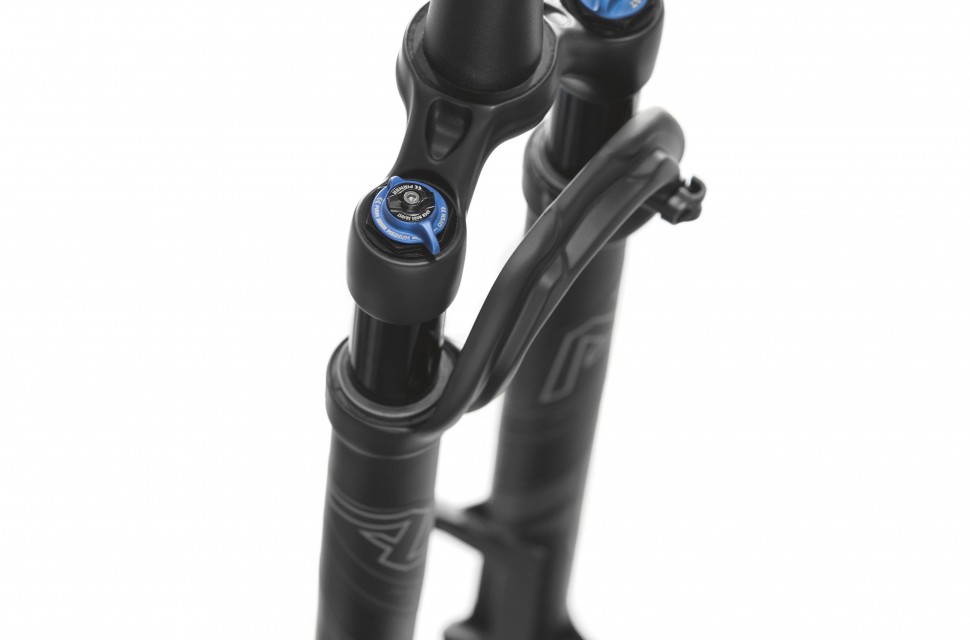 The claimed 'starting weight' for the standard mountain bike fork is said to be 1,350g, but we imagine the shortened internals will trim a small amount from that total. Either way, that's a bit podgier than the claimed 1,180g for the 650b wheeled Cannondale Slate's 30mm travel Lefty Oliver, but that does use a straight 1.5” steerer and proprietary hub, which limits use on other frames somewhat. That said, on the Pivot Vault that they used to develop the fork, a 4.5mm headset race spacer was needed to allow the top caps to clear the downtube and we imagine that this and the increase in length over a rigid fork might start to do some slightly odd things to the handling of a bike not specifically designed with this fork in mind. 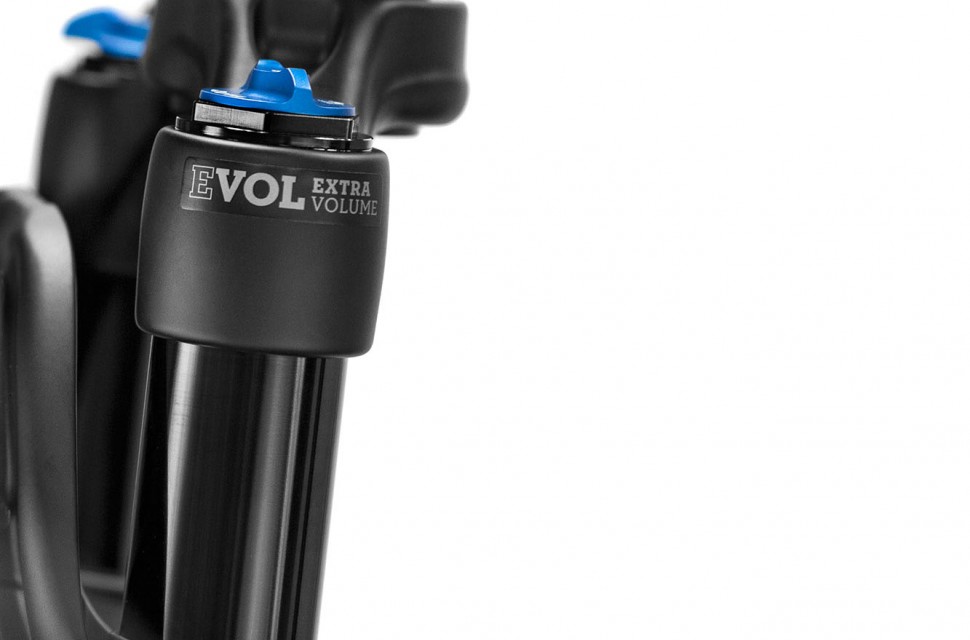 If you're currently yelling "LAUF!" at the screen then yes, the Lauf Grit Gravel fork also offers 30mm of travel at a sub-1kg weight, but the quirky leaf spring design does without any form of damper and isn't adjustable to rider weight so it's not that fair a comparison. We do have one of those on test, so expect a proper review soon.

We don't have UK pricing or availability for the AX yet, but it's set to be released around May and cost $819 in the US. Thanks to current exchange rates, it's likely to be a similar number of British pounds. You can check out more details about the fork at Fox's Open Project and see the rather tidy height adjustable, short travel seatpost modification they did at the same time.

Any idea what the axle to crown measurement is?

Found it - 427mm which is pretty long. Lauf is a more useable/ less geometry changing 409mm.

Any idea what the axle to crown measurement is?