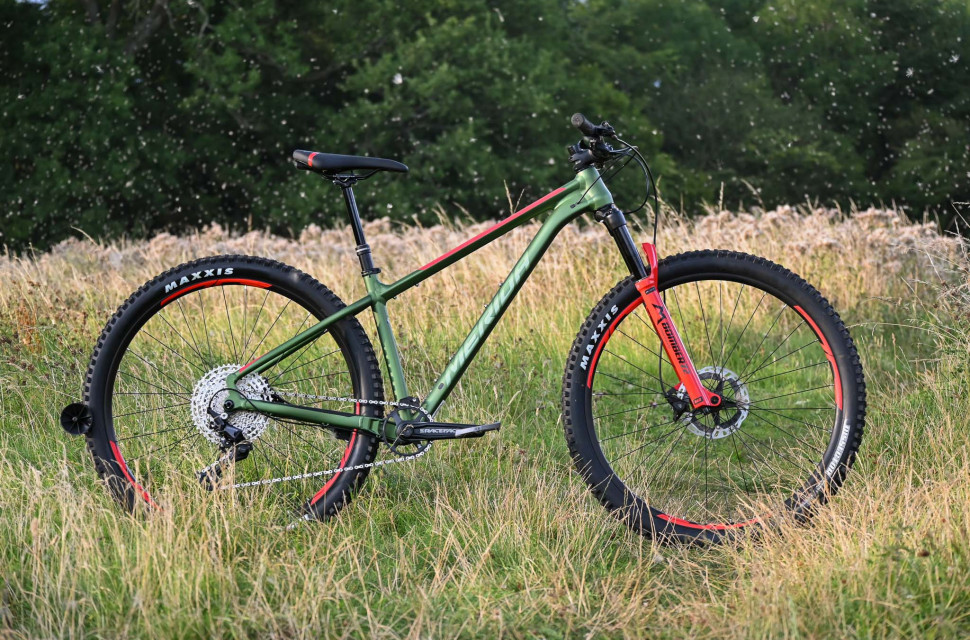 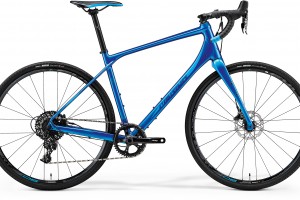 New Merida Silex Takes Lessons From Mountain Bike Design
Merida sets sights on the adventure bike market
First Look: Merida Silex
Gravel, adventure - whatever you call it, this bike aims to do it

This Merida Big.Trail 600 sits at the top of the all-new 2021 range, offering a 12-speed drivetrain, Marzocchi fork with 140mm of travel and a sleek aluminium frame with all the modern features you'd expect and a retail price of £1,500. We'll be doing a full review of this bike soon, but here's a first look at it...

The Big.Trail lineup designed for riders on a budget that don't want the complexity of a full sus machine or just prefer their thrills delivered direct. While the range starts ay £800, we've got this range-topping Big.Trail 600 in for review. 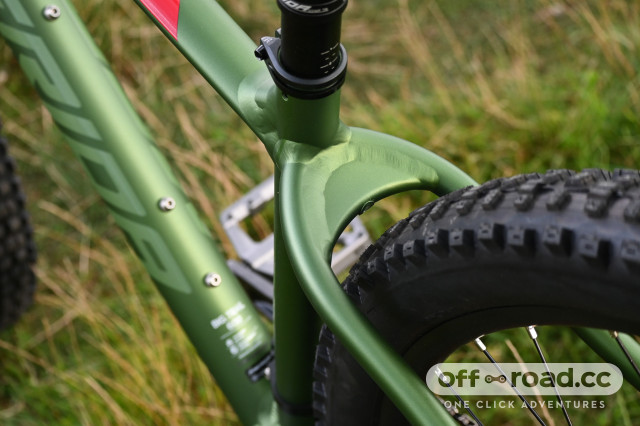 All the bikes share the same frame, which is no bad thing as it uses Merida's metal sculpting mastery to good effect. It's all hydroformed tubing with various gussets and braces. As the bike was designed with plenty of UK rider input, there's loads of mud clearance too and there are also a pair of bottle cage mounts on the downtube - one for a water bottle and one for mounting tools or spare parts. 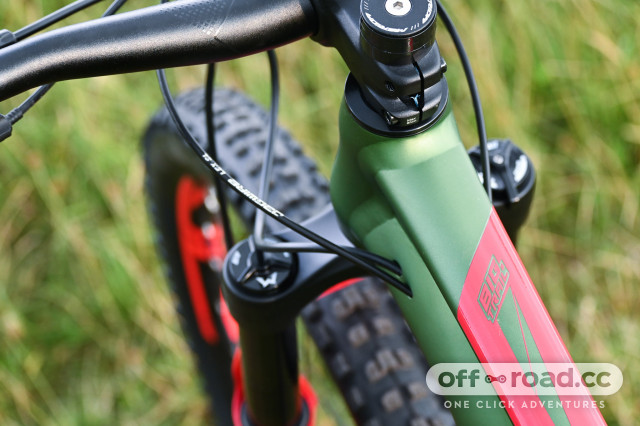 The kit list is sorted, as you'd expect for this money. Up front, a Marzocchi Z2 fork has 140mm of air-sprung travel. It's based more or less around parent brand Fox's 34, so it gets 34mm upper legs and a version of the GRIP damper - no bad thing as that offers very respectable control for the money. It's also the short 44mm offset version, which should help the handling along nicely. 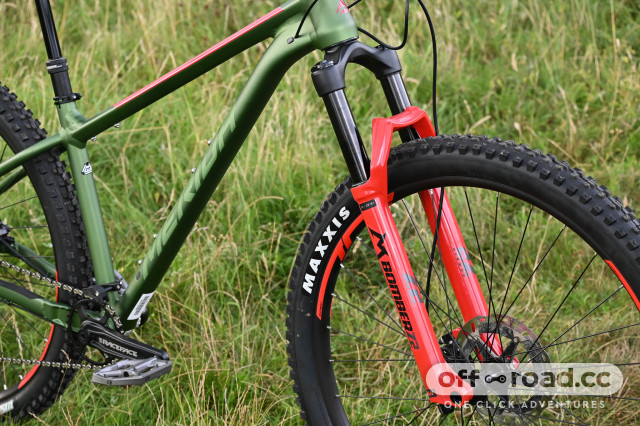 The starting and stopping stuff is from Shimano, with a Deore level 12-speed drivetrain with a whopping 10-51T spread on the cassette. The bike is single ring only, so there's a neat little chain guide to everything in place on the aluminium Race Face crankset. 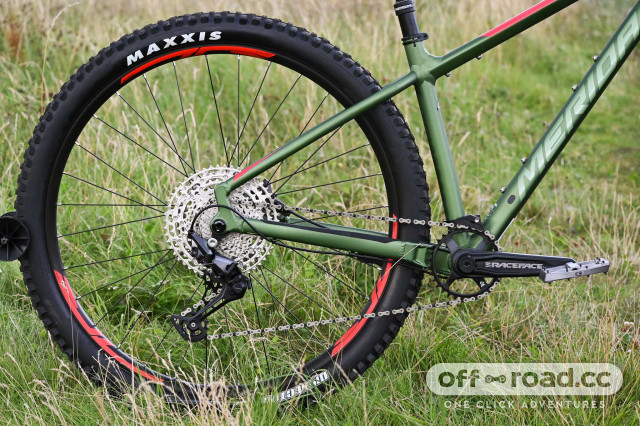 The bike gets a Merida-branded dropper post with 150mm of travel on bikes from medium and up - small is 125mm - and it's internally routed. It's nice to see a Shimano bar remote controlling that - it's neat and integrates with the Shimano brakes seamlessly. 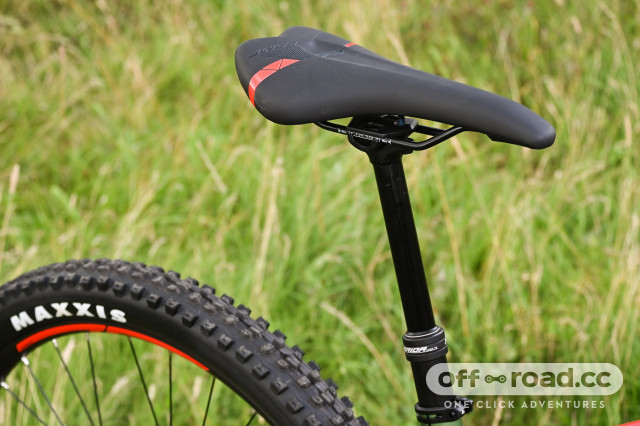 Talking of brakes, you get 180mm Shimano stoppers at either end clamped by twin-piston callipers. They use the more modern layout first introduced on XTR that braces against the bar to help stiffen them up for better feel, but the lever is still quite a chunky, long unit compared to the high-end versions. 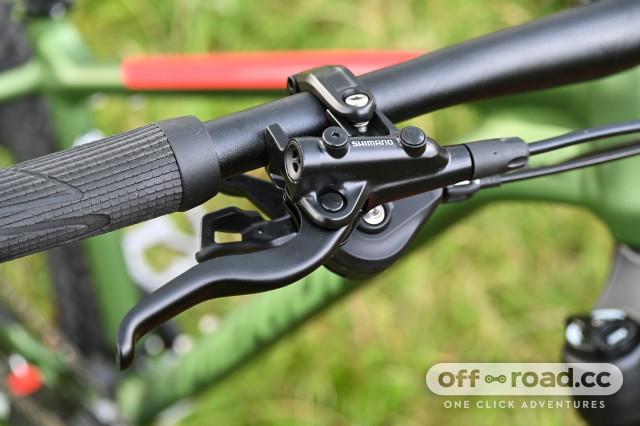 The geometry gets some modern angles, with a slack 65.5° head paired to a 75.5° seat tube. While the reach certainly isn't huge -  455mm on a large - the standover has been kept low to allow you to size up for stability. 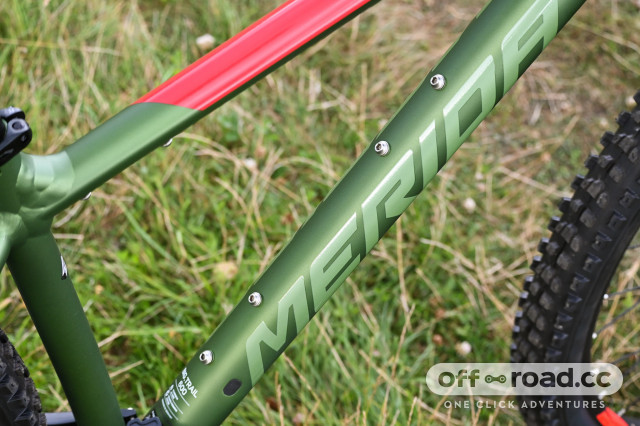 The bike rolls on Merida's own wheelset, which is tubeless-ready and comes shod with decently burly Maxxis Dissector tyres in a 2.4" Wide Trail flavour.

We'll be giving this a proper ride and review soon, so check back for that.