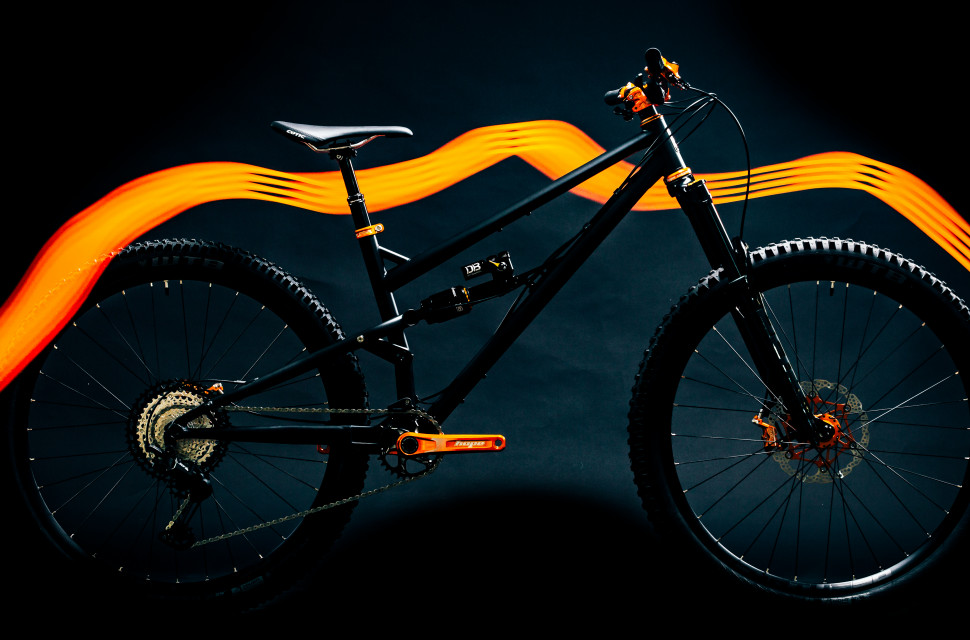 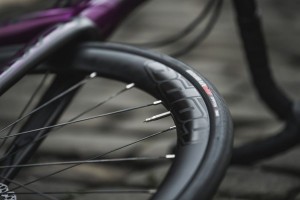 As we all know the past year has become pretty tricky for bike manufacturers to get stock to the consumer but steel bike specialist, Cotic has juggled things around a little bit and has released a limited run of Jehts. The Jeht Stealth Gritstone comes with a super stealthy colourway, dripping with Hope components.

Cotic quiver killing Jeht has been around for a little while already but this is the first time that the brand has had one in the warehouse to build up, simply because the bikes are out of the door before any of the team can get their hands on one. 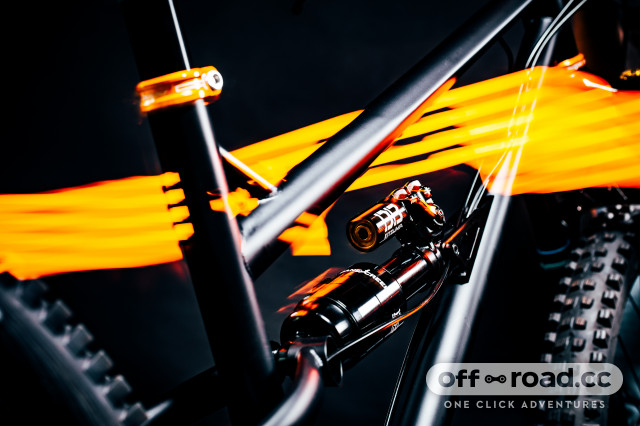 The Jeht is promised to be the ultimate do-it-all bike or as Cotic says, 'the swiss army knife of the droplink range'. It gets 140mm of rear wheel travel with a 150mm fork and 29" wheels.

Built around a Reynolds 853 frame, sorted with Cotic's famed Longshot geometry the Jeht combines the accurate handling of the down-country FlareMAX with a dose of the RocketMAX's speed. 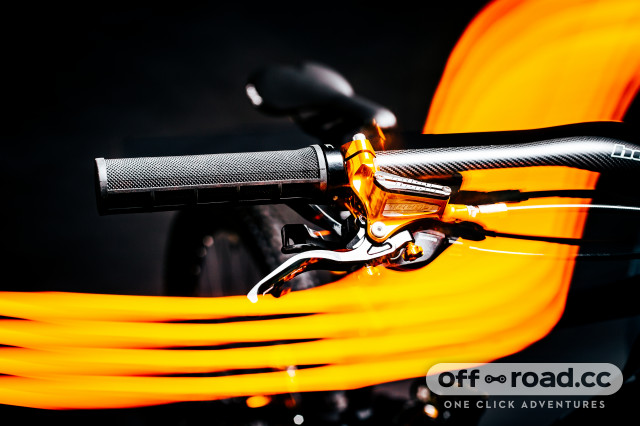 The Jeht Gritstone is completely tricked out with Hope's whole line-up, from the brakes to the bottom bracket, although it gets a Cane Creek Helm fork with a Kitsuma Air shock from the same brand. If you're up at Ard Rock this weekend, this is the bike that you'll find as the centrepiece of Cotic's stand. 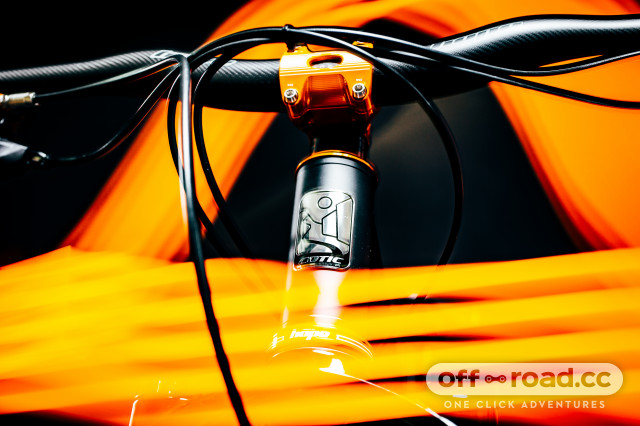 Though, much like the rest of the brand's range, the limited edition Jeht frames can be built up with either a RockShox Deluxe Select+, a Cane Creek Air IL or the Cane Creek Kitsuma Air. 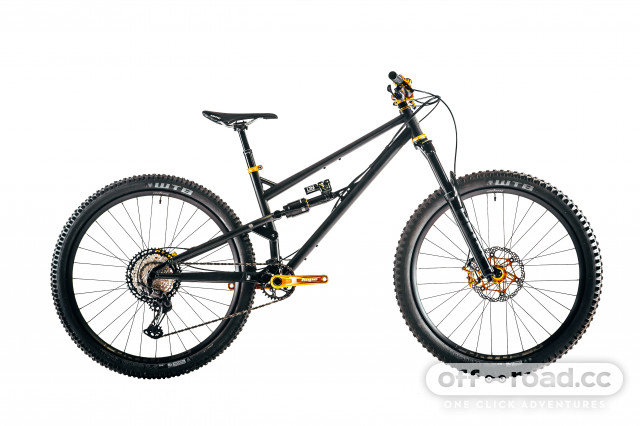 If the stealth look isn't your thing, the brand is also doing a limited run of Gloss Metal frames coming as soon as the paint dries.