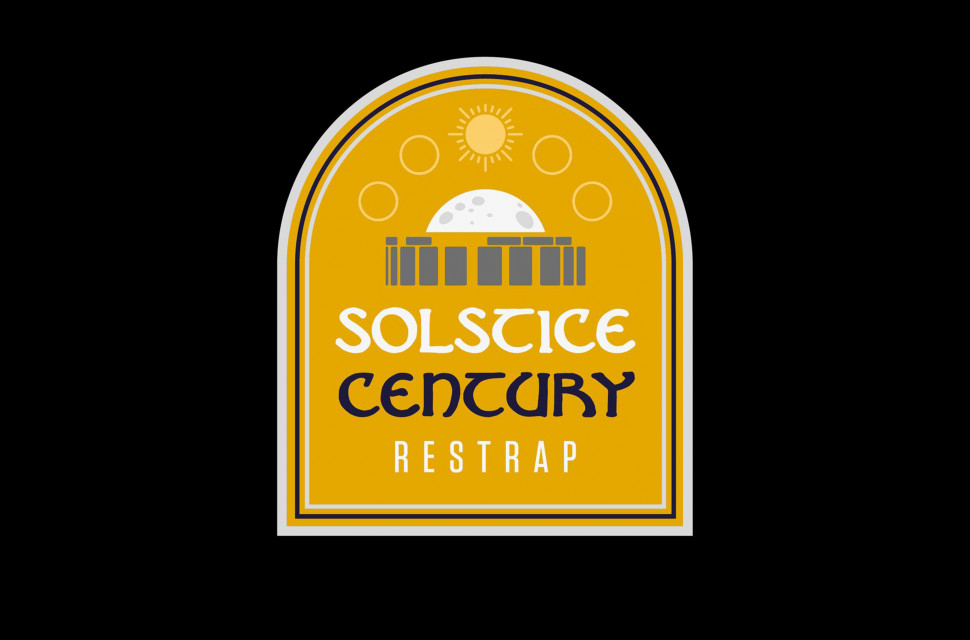 If you've been itching to get back between the race tapes but just missed out on sell-out events such as Gritfest, then worry not because there's a new challenge on the horizon; the Restrap Solstice Century.

Ok, so this isn't a race as such; it's a challenge but one that requires just as much determination and grit. Over the coming weekend of June 19 and 20, the summer solstice is a perfect time to make the most of the daylight hours by cycling 100-miles. You can ride indoors, outdoors, on any bike and over any terrain. So long as you record your century, you can earn yourself a commemorative patch and be in with the chance of picking up some prizes.

How does it work? Use Strava, Komoot, RideWithGPS, or any other ride tracking platform to record your ride over the weekend. Once the weekend arrives, organisers will send you a form to submit your ride. Make sure your ride is public so they can see it!

All riders who complete the century will receive an exclusive Summer Solstice Century Patch for their efforts. There's also a bonus prize up for grabs! Tag your ride photos with #solsticecentury to be in the chance of winning a pair of DELTA sunglasses from Alba Optics and a Restrap Canister Bag to carry them in.