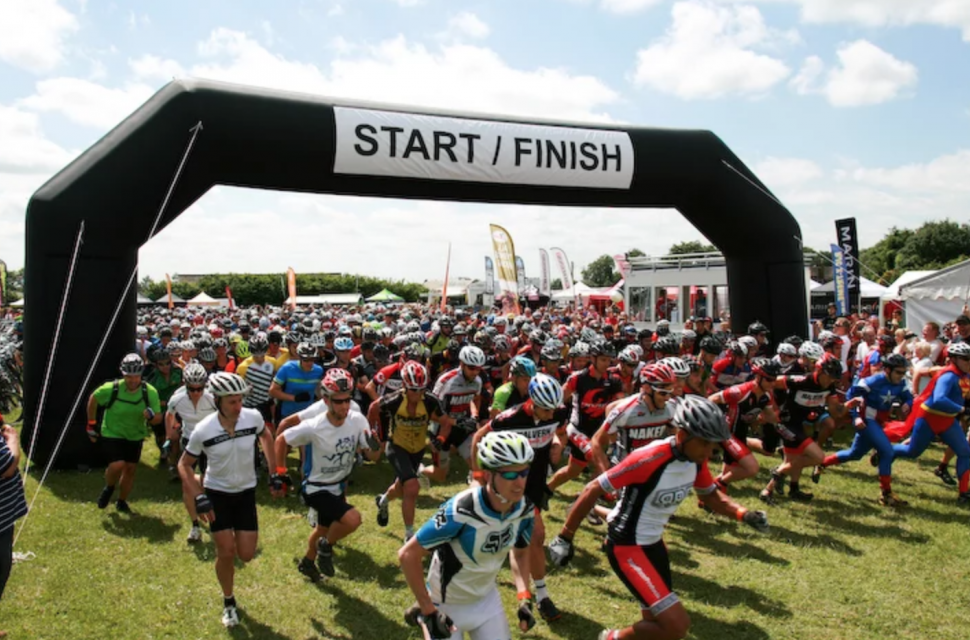 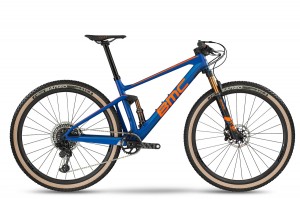 Mountain Mayhem® 2019 is the longest running 24hr mountain bike endurance event in the world, kicks off this weekend – the magnificent Marston Lodge in rural Northamptonshire. Riders will be arriving today ready for the 12pm race start on Saturday, may the weather gods smile on them.....

Marston Lodge is a privately owned 700 acre arable and livestock farm with 100 acres of woodland, uniquely with very significant historic importance in British history extending back hundreds of years. Original fortifications were built by Celtic tribes, the Coritani and Catuvellauni, as the Welland Valley on which Marston Lodge is situated, formed the border.

The highest point of Marston Lodge land is Moot Hill, 188 metres above sea level. ‘Moot’ means ‘meeting place’ and this hilltop was hugely important in medieval Britain. In the woods there are earth ditches and ramparts still clearly visible today which are the remains of a Norman Motte and Bailey castle.

Perhaps the most exciting thing of all in Marston Lodge history is that the decisive and most fierce battle of the English Civil War, the Battle of Naseby, was fought on Marston Lodge land. It is here that the Cavaliers finally lost the Battle to the Roundheads. Many Cavaliers and camp followers were slaughtered at Marston Lodge, and there are several local ghost stories, legends and even reported sightings, including that of ghostly female Irish camp followers whose faces were slashed with swords. 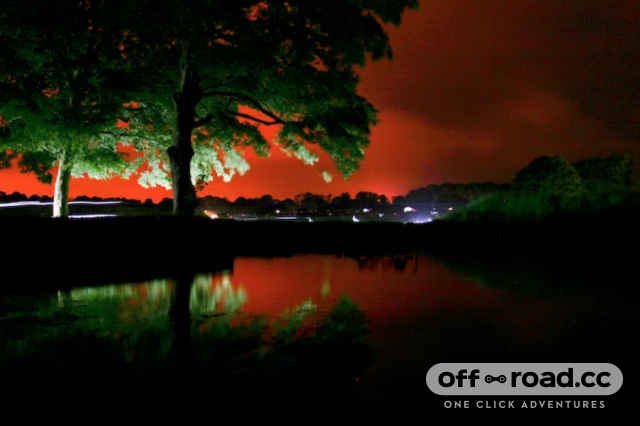 Entries for the race are still showing as open on the event website but click through and there's no entry information or options suggesting that the race is full to capacity.

Good luck to all those racing!