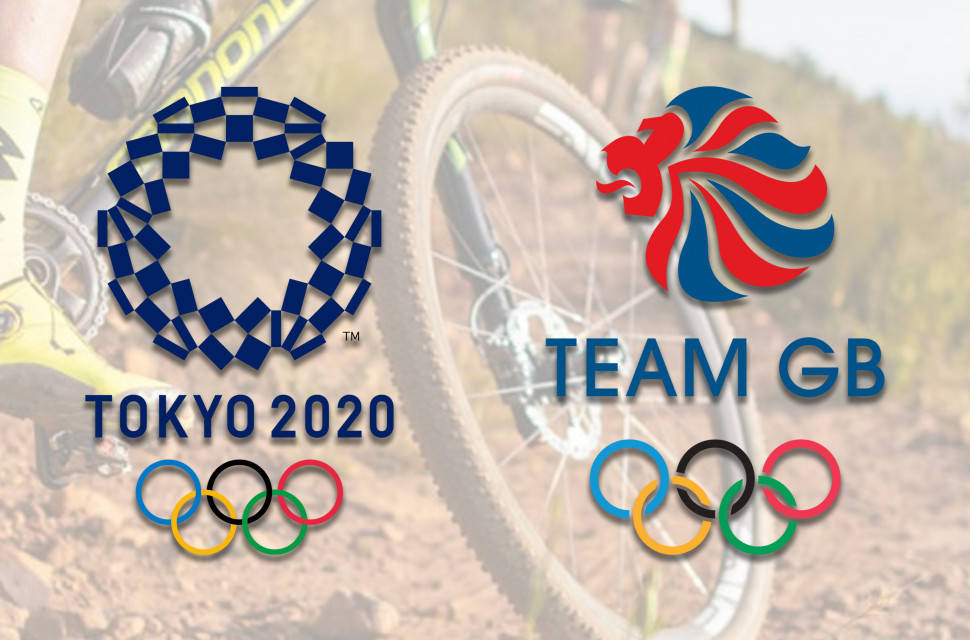 After an unprecedented 2020, the Tokyo Olympics Games draws near, kicking off with the opening ceremony this Friday. We take a look at the mountain bike cross-country (XCO) races, which are the only off-road form of cycling included in the games, except BMX, but that's a different kettle of fish.

Mountain bike cross-country was first held in the Olympics in Atlanta in 1996 when Bart Brentjens and Paola Pezzo took home the gold. While it was new and fast-evolving at the time, the sport has continued to progress with help from the Olympic Games.

However, it was at the London Olympics in 2012 where change really started to happen. From the long, relatively untechnical courses of Atlanta, Sydney and Athens, where races were well over 2-hours with long courses which were hard to televise. The course at Hadleigh Farm was more intense with technical features that challenged riders with multiple line choices on a short lap that made television coverage much easier. As someone who was lucky enough to be there and watch the race unfold, it was a thrilling race and one that cemented the change we see today, with race times no longer exceeding 90 minutes for the Elite Men.

In total, 10 riders have previously represented Great Britain with an additional two first time Olympians for 2020. Great Britain's top results in the Olympic cross-country was Liam Killeen, who finished 5th in Athens and 7th in Beijing after an extremely unlucky first lap accident had him at the back of the pack, racing through and setting one of the fastest laps in the process. Our best result was 8th for Anne Last at the London 2012 games in the women's event.

The current Olympic champions are Jenny Rissveds (SWE) and Nino Schurter (SWI). Both riders return to defend the titles this summer.

Coverage will be on the BBC within the UK, red button or live coverage.

The Izu MTB Course for Tokyo 2020 continues the short, compact race format with a total course distance of 4.0km (2.5 miles) with a sizeable 180 metres (590 feet) climbing per lap. The climbs are short and punchy, favouring certain riders with plenty of technical features packed into the course design.

The number of laps to be completed will depend on the initial lap times to keep the overall race time just below 90-minutes. If we see a fast lap of 10 minutes, it could mean 9 laps.

A test event took place in 2019 on the course, which gives a little insight into the technical features, including UCI Off-road manager Simon Burney.

It looks like a brilliant course that should make for a very exciting race and viewing from what we have seen.

Team GB vs the world

Qualification and participation at the Olympic Games is a complicated process. Essentially it's all based on how riders throughout the country compete over the proceeding years, amassing points that give countries several qualification spots, with the maximum being 3 per country. For the Tokyo Olympic Games, Great Britain was unlucky in the women's event, narrowly missing the opportunity to take two riders but instead have a single rider, Evie Richards representing. For the men's event, Great Britain only scraped a single rider with Tom Pidcock lining up. Both riders have a genuine medal chance, with Tom Pidcock being one of the favourites.

The Tokyo 2020 Olympic Games racing may well be the closest and hardest to predict in the history of the games. With both Gold medalists from the 2016 Rio games back to defend their medals, there are several new names and other famous, high profile riders to really make this an exciting event.

One factor that may be overlooked by many is the expected weather conditions in Tokyo. With hot but also very humid weather expected, these conditions can be difficult for riders who aren't used to training and racing in tropical climates or those who travel out late, which could be a large number within the field.

Who to watch: Women

Rebecca, or Bec as she is known, has recently finished 3rd at the 2020 World Championships and 3rd at World Cup at Nové Město. She is technically good and is very good at short circuit events, which may be a factor given the style of the circuit.

The multi-talented racer has previously won World Championships in the road, cyclocross and mountain bike cross-country and is the current World XCO champion. She revels in technical courses.

The current Under 23 World Champion is incredible, given her wins overall at all four World Cup events in 2021. She climbs faster than anyone else but still has the technical skills to get back down. Her performances at Short Circuit (XCC) events also demonstrate she can start well and race tight technical courses well.

While she might not have the same unstoppable form as she did leading into the 2016 Olympic Games, it would be foolish to discount her. Technically one of the best riders on the circuit, which may prove to be a major factor.

The Gold medalist at Rio, Jenny has had a tough few years, suffering mental health problems. She took a few years off, then came back to win the 2019 Lenzerheide World Cup. She has shown good form since finishing second at the recent Les Gets World Cup.

Coming from Malvern, Evie is currently ranked 4th in the World and is the previous two-time winner of the Under 23 cyclocross World Championships and Silver medal at the Commonwealth Games in Melbourne. Evie can rise to the big occasions and has great technical skills that make her a genuine medal contender. Her best World Cup performance was recently at Let Gets in the World Cup, hopefully giving an indication of good form.

off.road.cc pick – Loana Lecomte - It is hard to look past the French athlete given her dominance in recent months as she has not put a wheel wrong.

Who to watch: Men

Mountain biker turned Tour de France road racer and back to racing mountain bike cross-country, Ondrej is a powerhouse and is probably the fastest climber in the pack and will be in the mix from the start. He doesn't like muddy conditions, but that is unlikely to be a factor for the course in Tokyo.

Tom may be a professional with Team Ineos on the road, but his history is from cyclocross, which is the case for many road and mountain bike professional riders. He has shown his skills and fitness in the early 2021 season, winning the 2021 XCO World Cup in Nové Město. However, he suffered a fractured collarbone after being hit by a driver while training in the French Pyrenees. He was back on the bike after surgery within days, although he has not had a major win since his injury.

Fresh from his incredible performance at the Tour de France, winning Stage 2 and wearing the yellow jersey for several days before withdrawing to ensure he was race-ready for Tokyo. Is there anything that Mathieu can not win within cycling? He is a hugely talented and technically brilliant rider who will be tough to beat.

Winner of the most recent World Cup in Les Gets of both short track and the main elite XCO event, Mathias follows a long list of talented Swiss riders who are all superb all-rounders. He is a little smaller than some in the pack, but he's on form and will be a great rider to watch with a strong finish.

Nino seemed to have the rule of cross-country until a new pack of riders started to emerge from other cycling formats. He is still an incredibly talented rider, and while he has not won a World Cup in 2021, he has been in the mix for several. Stylish, technically brilliant and incredibly powerful. If anyone can beat him this year, they will be a worthy Gold medalist.

Not a household name to many, but the Brazilian rider has been a strong force for many years with a World Marathon championships win in 2018 and a World Cup win in 2020 at Nové Město. He should also be comfortable with the humid conditions in Tokyo.

off.road.cc pick - Mathieu van der Poel – Such a hard one to call with so many genuine contenders. But if we were to pick one person who can rise to a challenge and put everything on the line, it would be him.

For Tom Pidcock, the choice of which bike must have been an odd one. He races for Team Ineos, a World Tour professional road team that ride Pinarello bikes. Still, it isn't quite that simple, as Pinarello no longer produce a mountain bike. So while it is not entirely public knowledge, expect to see Tom riding a BMC Fourstroke full-suspension cross-country bike. Some of the equipment spotted on his race bikes include an SR Suntour AXON-WERX 34 fork, Shimano XTR drivetrain and brakes. The bike rolls on Continental tyres and Syncros Silverton SL carbon wheels.

Evie Richards can choose any Trek cross-country race bike, including the Procaliber or Top Fuel, but we expect to see her riding a Trek Supercaliber. The bike features 60mm of rear-wheel travel matched to a 100mm travel Rock Shox SID with SRAM AXS drivetrain and Bontrager finishing components, including the Kovee Elite 30 carbon wheels.