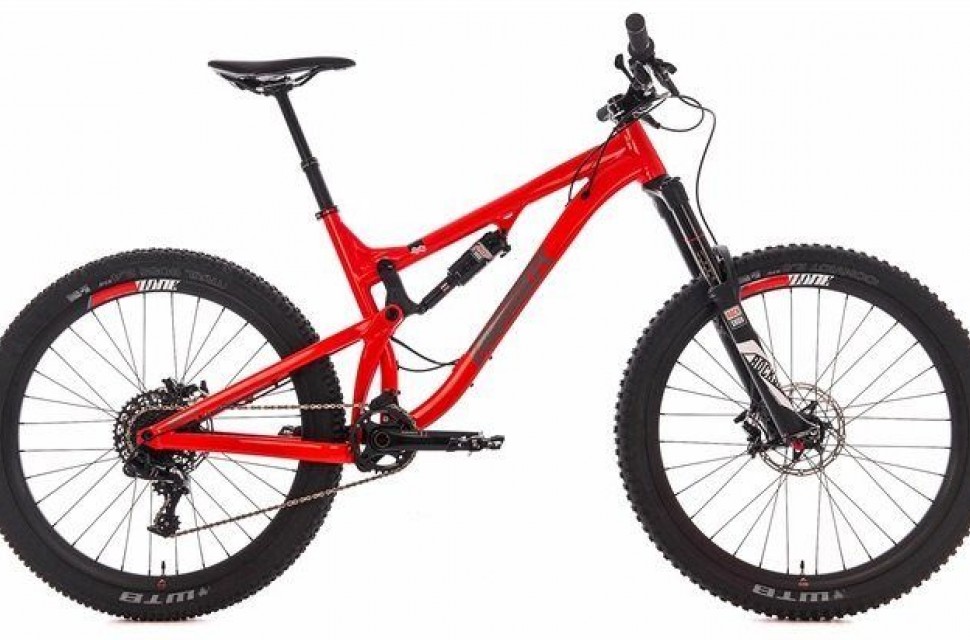 The off-road scene is ever changing. Thank goodness, or we'd have nothing to talk about. Anyway, there's a lot of great new bikes and products hitting the shelves in 2017: here are six of the best.

Brit company DMR is best known for its steel hardtails and flat pedals, but it has launched something totally new, it’s first all-mountain full suspension bike. It’s called the Sled (pictured at the top) and offers 160mm of rear wheel travel via the company’s own design Orbit Link, loosely based on the virtual pivot system. It rolls on 27.5” wheels, has a 65.5-degree head angle and there’s a Boost rear axle. The frame and shock will costs £1,600 and a full bike will be in the region of £3,500. 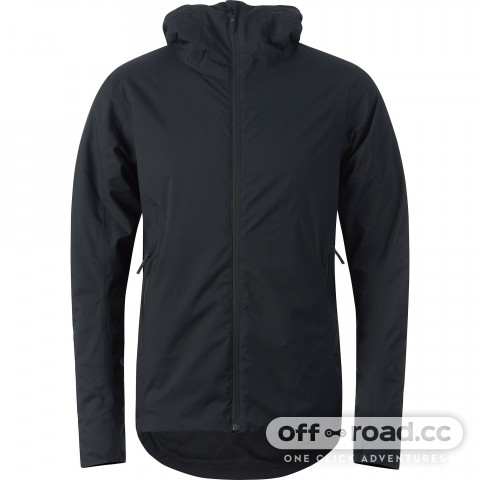 Yes, the price tag is enough to make your eyes water, but the performance claims made by Gore for this jacket piqued our interest here at off-road.cc. Gore has long been a leader in fabric technology, but until now they’ve always focused on a hardshell protection but lacked insulation for colder rides. This new Thermium, however, is the company’s first attempt at offering a insulated jacket. It combines a puffy middle layer with a wind and water resistance outer, so it should keep you both warm and dry, and make layering for winter rides much easier. 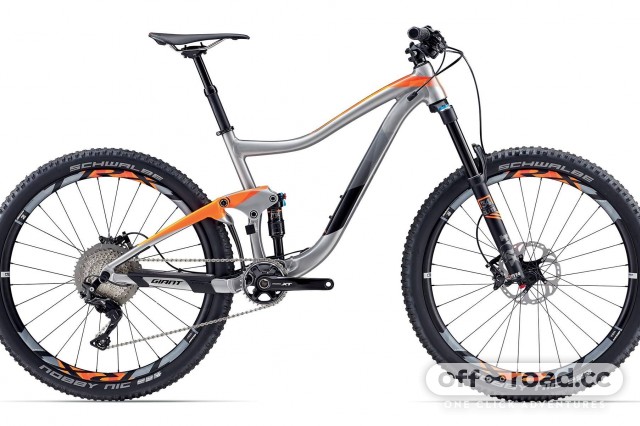 The Trance is Giant’s 140mm full-suspension model and it’s a popular bike with UK mountain bikers, reasonably priced and well thought-out in design and function. In essence the 2017 model is the same, but there are many small changes that add up to make quite a substantial update. Fork travel has increased to 150mm, there’s a new rocker linkage with a trunnion mount (something we’re going to see on a lot of new bikes as it allows a longer shock to be used and lower the leverage ratio), there’s Boost and most critically, the geometry is now lower, longer and slacker. 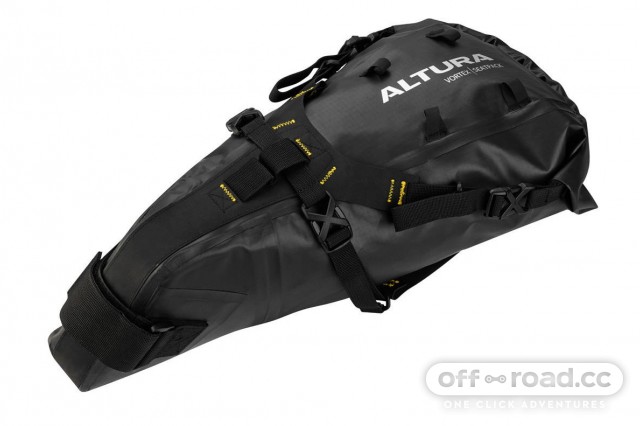 We’ve noticed a massive increase in the popularity of bikepacking, both on mountain bikes and adventure bikes, with events like Tour Divide and the TransContinental Race inspiring a new legion of bikepacking enthusiasts. It’s all about the #adventure in 2017, and there are many brands willing to help you part with your cash to have an adventurous time.

Brit brand with an eye on value for money Altura has noticed this trend too, and launched a range of bikepacking bags, and this Vortex seatpack ticks all the boxes. It’s waterproof, constructed with durable welded seams, straps easily to the seatpost and saddle, has reflective trim and a generous 12-litre capacity. 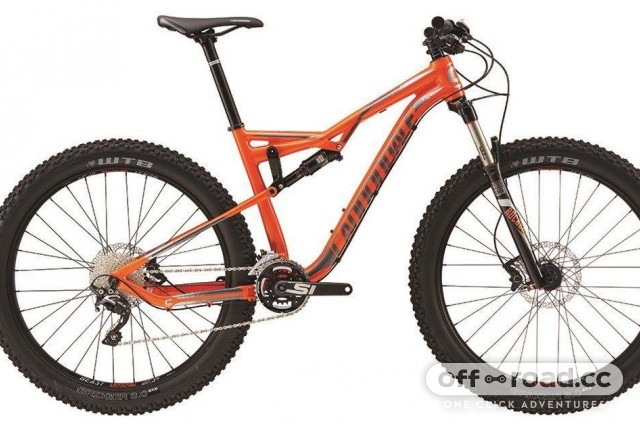 Plus bikes are going to be even more popular in 2017 with manufacturers keen to offer a bike built around 2.8-3.0” tyres.

Cannondale has updated its Habit full-suspension bike around the increasingly popular Plus tyres, and it has followed Specialized’s lead and opted for 3.0” tyres, not the 2.8” size that seems to be more popular with new Plus bikes this year. To accommodate the wider tyres the frame has a Boost rear axle, an offset drivetrain to keep the chainstays short and a tweaked geometry.

GT goes Plus with its Pantera hardtail 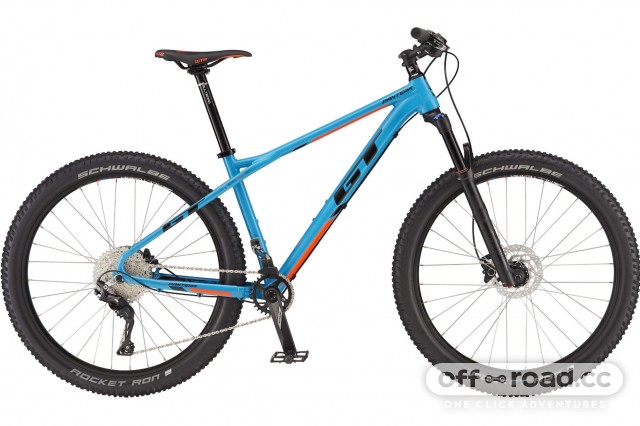 GT is another brand to jump on the Plus bandwagon, and it’s resurrected the Pantera from the 90s to create a 27.5” Plus hardtail. The Pantera intended to be a fun riding trail hardtail, so the geometry is relaxed with a 68.5-degree head angle. The range starts at £800 and there are three models going up to £1,400.