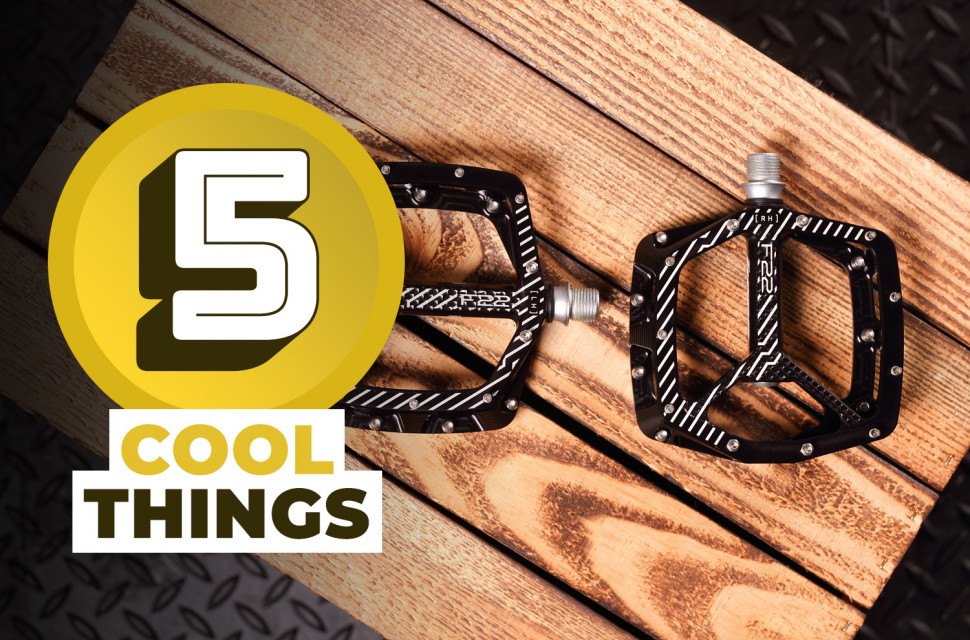 Once again we've got yet another Five Cool things for you. This week we're showing off some fresh componentry from DMR and PNW Components as well as a tech-filled helmet from POC. Though, the star of the show might be Hope's brand-new F22 pedals. As always, we'll also highlight the most interesting stories of the week.

The race to release new technology to market is not slowing down - we even spotted the all-new SRAM direct-mount drivetrain on Craigslist. Whether this was an innocent blunder or a sneaky ploy to raise interest from SRAM is up for debate... We've also caught wind of Fox working on an automatically decoupling freehub. This tech alone could be the answer that high pivot or idler pulley bikes have been striving for.

It's been an exciting week for reviews, too, as our write-up of Scott's all-new Genius 900 Ultimate was published. This bike gets that cool integrated shock design as well as a host of other very cool tech bits. Oh, and did I mention it'll cost you £12,000? We've also reviewed Pirelli's fluorescent Scorpion sealant and Merit's Rodla Looped Carbon Handlebar. Don't forget to read the review on the Hammerhead Karoo 2 either.

In sporting news, British rider, Ben Moore has signed as an Orbea ambassador and the brand known for its gravel bikes and leaf-sprung forks, Lauf, has opened up an ambassador program in the UK. 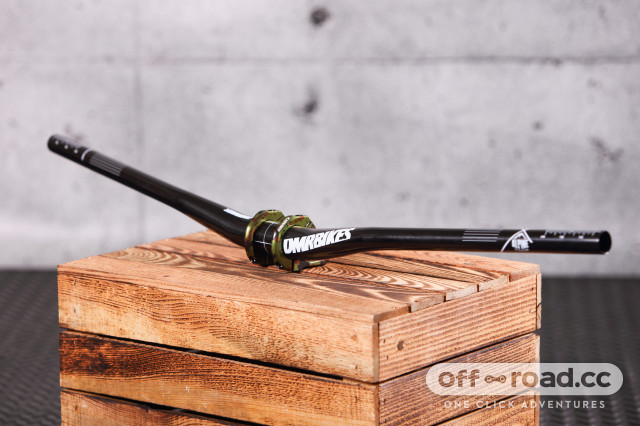 The first product to make its way into our prestigious Five Cool Things is DMR's latest Wingbar. The MK4 gets a bit of a shake-up in its graphics while retaining all of the goodness found on the previous handlebar, including its heat treated 7075 alloy construction, that's claimed to make this bar light, strong and stiff.

DMR rider, Olly Wilkins is one of the riders who helped develop this bar and decide on its five-degree upsweep and eight-degree backsweep for a supported ride with a relaxed seated position. The Wingbar MK4 is available in 31.8 and 35mm clamp diameters and 20 or 35mm rises. 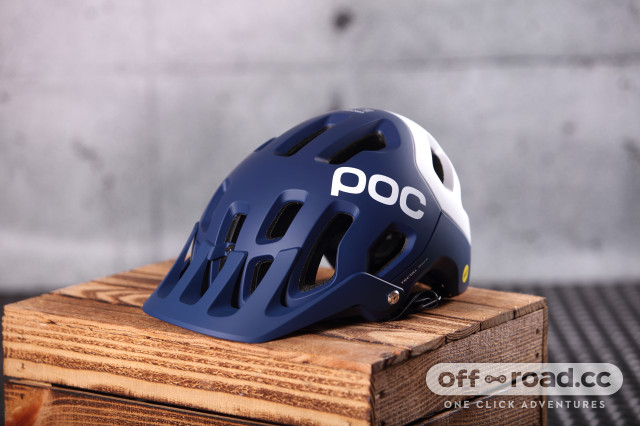 POC says that the Tectal Race Mips is an advanced helmet for trail, enduro and all-mountain riding. As expected of a POC product, it comes packed with safety-enhancing tech, including aramid penetration reinforcement and Mips Integra rotational impact protection. It also gets extended protection zones, boosting coverage and its venting has been developed in a wind tunnel, which should mean that this is a darn cool helmet.

Utilising POC's Whole Helmet Concept, the brand says that this lid offers an excellent fit and superior comfort thanks to the adjustable 360° fit system. Further improving safety is a Recco reflector and there's an adjustable visor to finish the hat off. 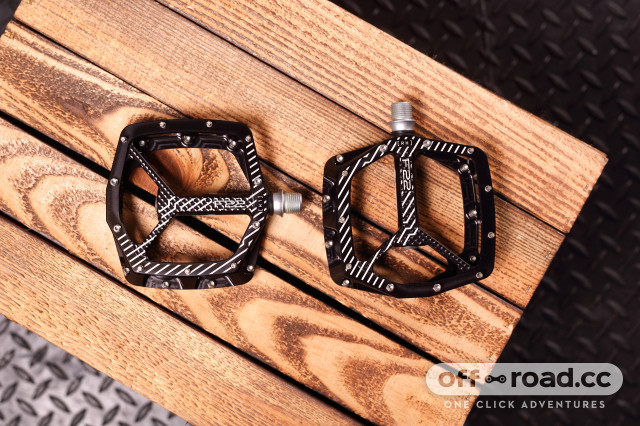 Hope has released the brand-new F22 pedal. This one benefits from the full force of Hope's wealth of experience, getting a new pin design and an updated concave pedal shape. Its shape is asymmetric too and when paired with its new taper, the pedal should offer a great balance between foot stability and pedal clearance. 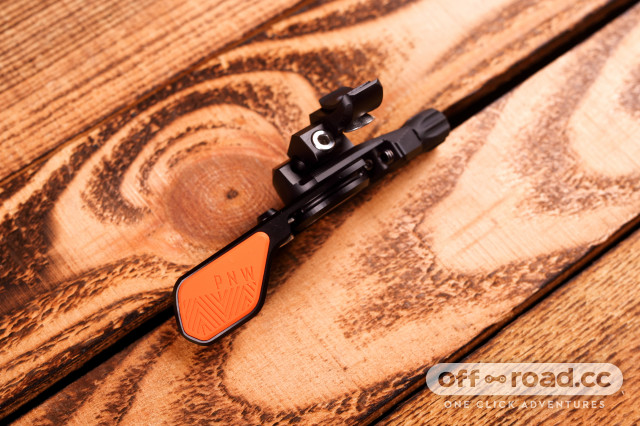 Up next is the Gen 2 Loam Lever from PNW Components. This new lever borrows many of the features found on the original model but amps up the goodness, gracing it with more adjustability and a tweaked shape. This little bit is carved out of a solid billet of aluminium and it promises a mighty smooth action thanks to the cartridge bearing placed between the paddle and its body.

Just like the original lever, it gets a grippy pad that PNW says is like 'a yoga mat for your thumb'. 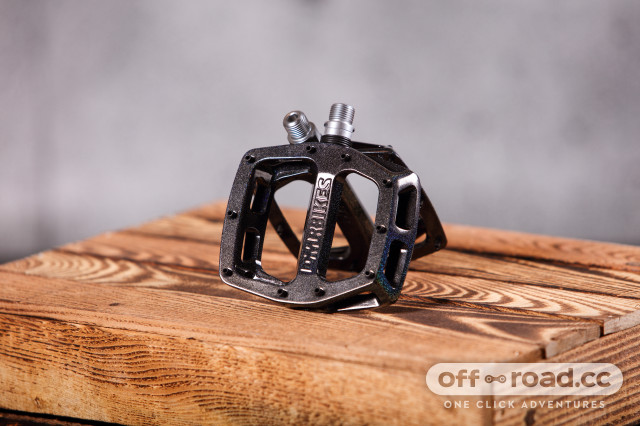 The second pedal featured in this week's Five Cool Things comes in the form of the DMR V12 SE (Space Edition) and it marks 25 years of DMR's staple pedal. It comes with all of the goodness found on the current V12, such as the 10% larger area, 16mm depth, and 20% weight saving against the previous model but it's graced with that awesome glitter or galaxy colourway.

These are made to order too.